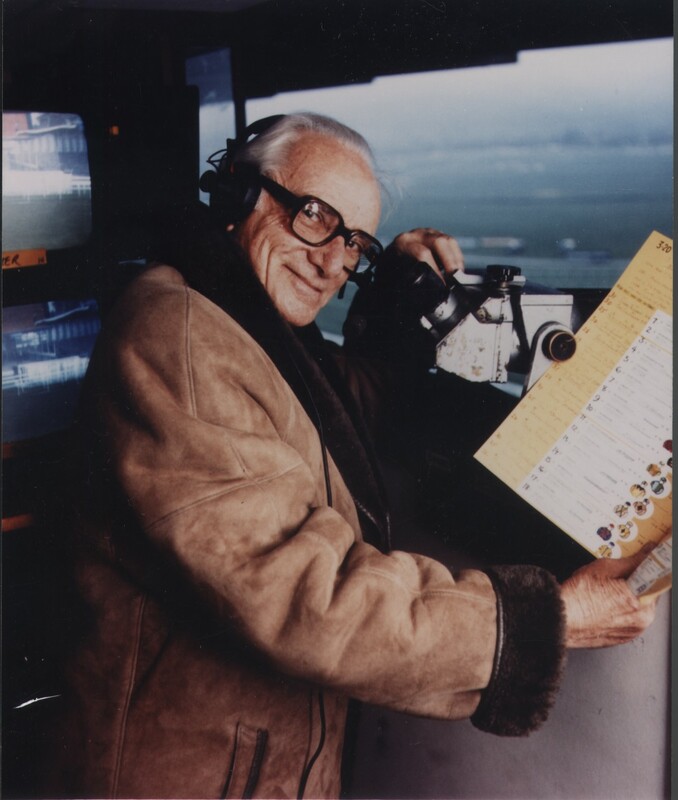 Our thanks to the Sir Peter O'Sullevan Charitable Trust

The 'voice of racing' left a special legacy, his trustees believed in our dream...
7 Jan 2021

Sir Peter O'Sullevan was the “Voice of Racing”  - well known to so many just for calling home the horses in The Derby or Grand National.  His voice not only communicated the thrills and excitement of racing, but which also told the listener that here was a man who cared passionately for the Sport.

Behind the scenes however, few outside of racing’s hierarchy knew of Sir Peter’s charitable work in general and for animal welfare in particular. His retirement allowed him to devote more time to this important work, always making himself available to the various charities involved, and tirelessly working to better the lot of the retired, injured, or ill-treated animal, forgotten by an uncaring or unconcerned former owner.

Sir Peter’s sad passing in July 2015 meant that his work has been carried on by his Trustees. We are so proud to have had their support and encouragement from the earliest stages of developing this unique horsebox. We look forward to working with other charities that he supported so that our service can really help the whole equestrian community.

More information about his wonderful work can be found here

The Happiness Horsebox CIC is a not-for-profit organisation, registered in England and Wales under company number 12901225 at Pentland, GU5 9EW.
Log in | Powered by White Fuse